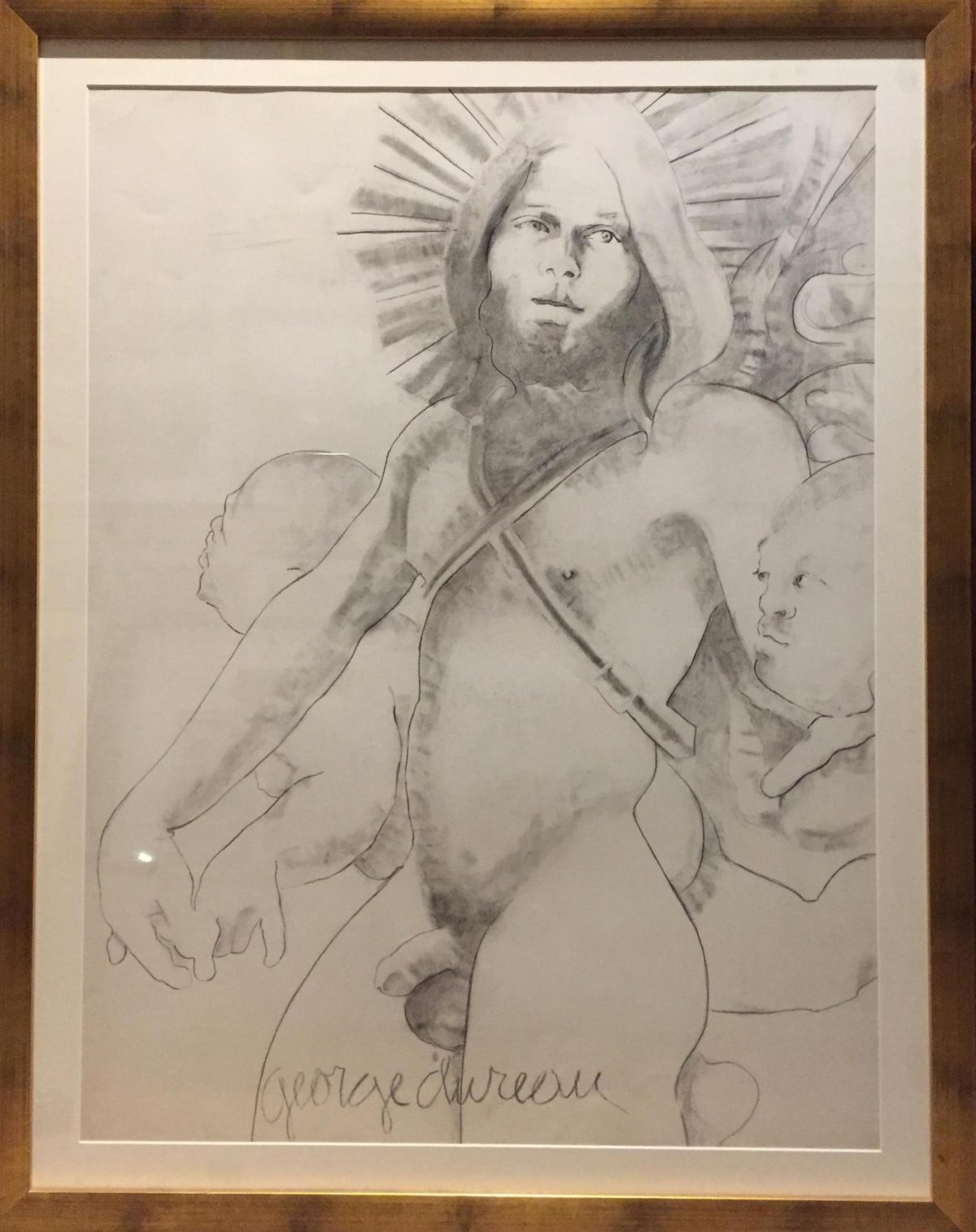 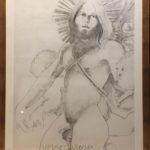 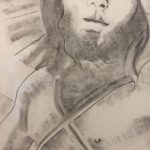 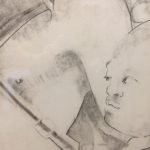 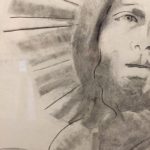 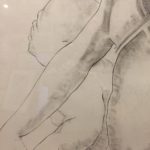 A large, powerful image of legendary New Orleans artist George Dureau in which this time he depicts HIMSELF as an angel! Two of his iconic dwarves accompany him. Very nicely matted and framed, ready to hang.

Here is a link to the Wikipedia article on artist George Dureau.