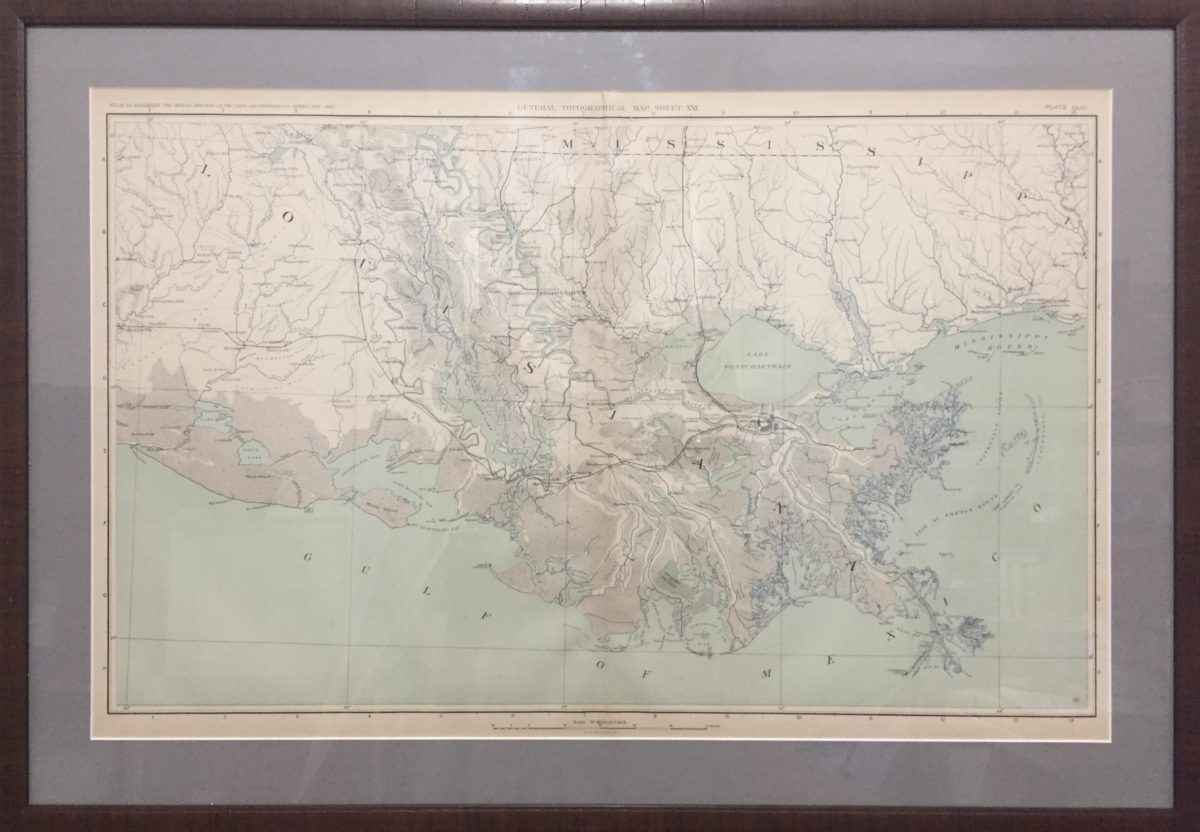 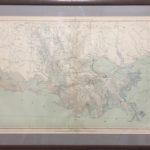 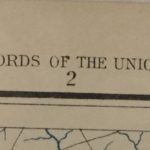 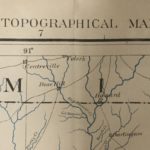 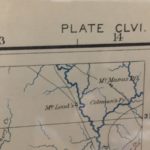 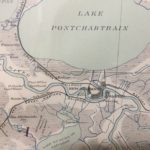 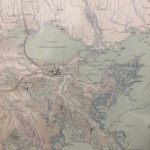 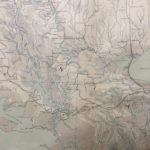 An old topographical map, Civil War Map of New Orleans area, handsomely framed, of the southern part of Louisiana entitled “Atlas to Accompany the Official Records of the Union and Confederate Armies, 1861 – 1865.” Great gift for a Civil War buff’s office or man-cave.

Here’s some info about New Orleans during the Civil War period:

And here is an article specifically about the capture of New Orleans, on Wikipedia.

This is another good article about New Orleans under the occupation.

New Orleanians still remember with disgust the name of Benjamin Butler. Here is why, from an article in The Advocate magazine:

“More than 150 years after Benjamin Butler came and left, New Orleanians still tell stories of the Civil War general, which shows how important — and infamous — he is in the city’s history. As the military commander of New Orleans for nine months in 1862 during the Union occupation, Butler naturally was not a popular figure. But it’s what he did once he had the job that made things even worse.

Born in New Hampshire in 1818, Butler moved to Massachusetts and launched his political career as a state lawmaker before becoming a Union soldier and major general. On May 1, 1862, Union Admiral David Farragut, who had captured New Orleans just days earlier, turned over command of the city to Butler. According to historian John Kemp, as military governor, Butler brought order to the city but ruled with an iron fist. He and his administration were widely viewed as corrupt, particularly for stealing confiscated goods from homes — hence Butler’s nicknames “Spoons” and “Silver Spoon.” But it was his famous General Order No. 28 that earned him the nickname “Beast” among New Orleanians. In the order, Butler decreed that women who hurled insults at federal officers or soldiers would be regarded as prostitutes and prosecuted. He didn’t win any fans with that decree.

On the positive side

Despite his negatives, Butler was recognized in a positive way for organizing the public school system, instituting special taxes to benefit orphans and the poor, cleaning up the city and reducing the number of deaths from yellow fever. His service here ended in December 1862, and he later was elected governor of Massachusetts and served in Congress. He died in 1893.

Another note about Butler comes from Kemp’s book New Orleans: An Illustrated History. Kemp points out that it was Butler, whose father served under Gen. Andrew Jackson in the Battle of New Orleans, who coined the inscription that was added to the base of Jackson’s statue in Jackson Square: “The Union must and shall be preserved.”