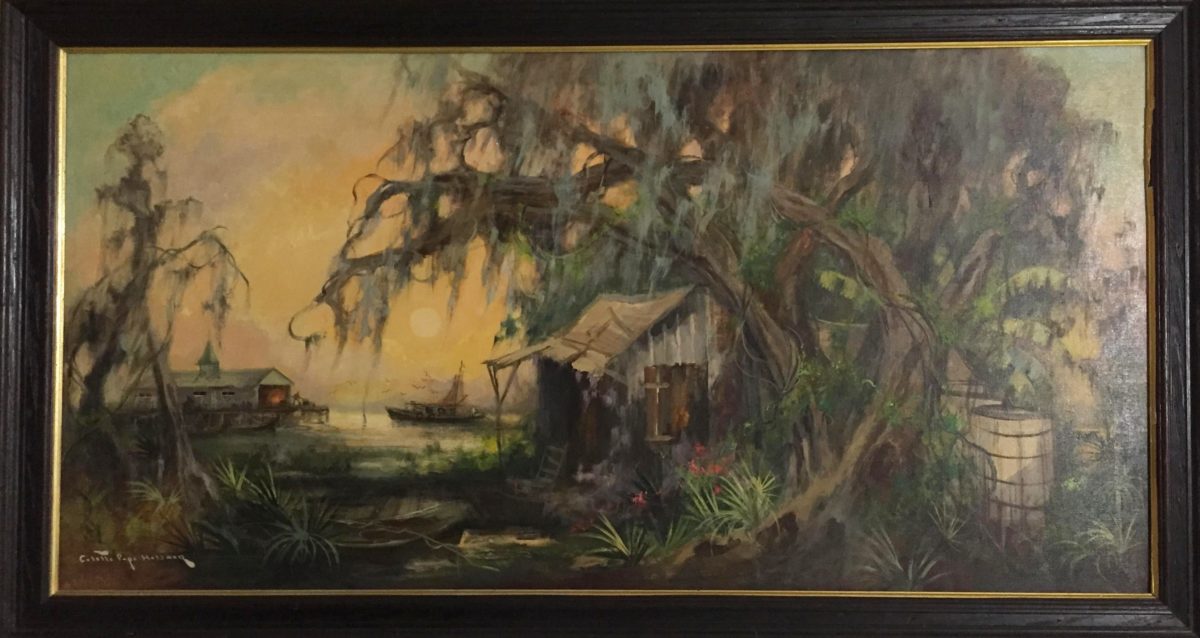 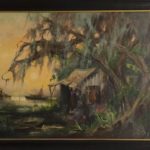 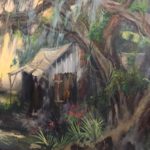 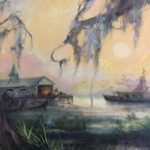 Framed and ready to hang, one of Colette Heldner’s iconic swamp paintings. She was of course married to Knut Heldner, and they lived together as painters in the French Quarter when it was a bohemian slum!

And here is a link to information about CPH at the Jean Bragg gallery, which has sold her work in the past.