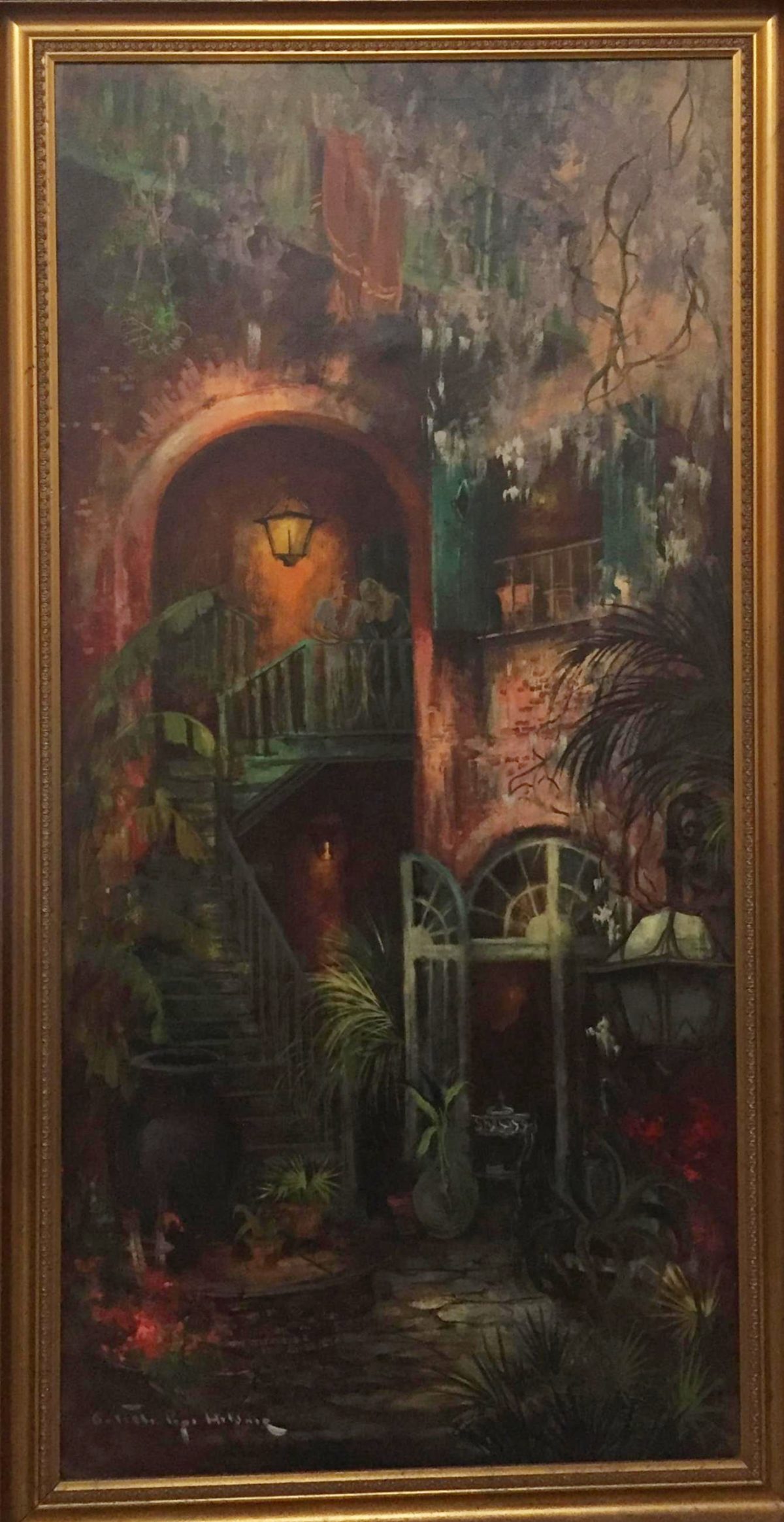 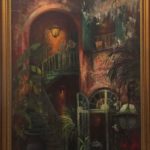 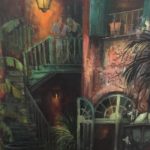 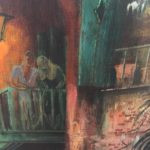 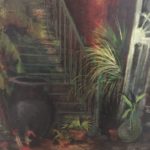 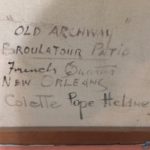 Framed in a nice gold frame, ready to hang. Old New Orleans architectural paintings such as this are harder to find than her swamp paintings.

Here is a cool article about Colette Heldner.