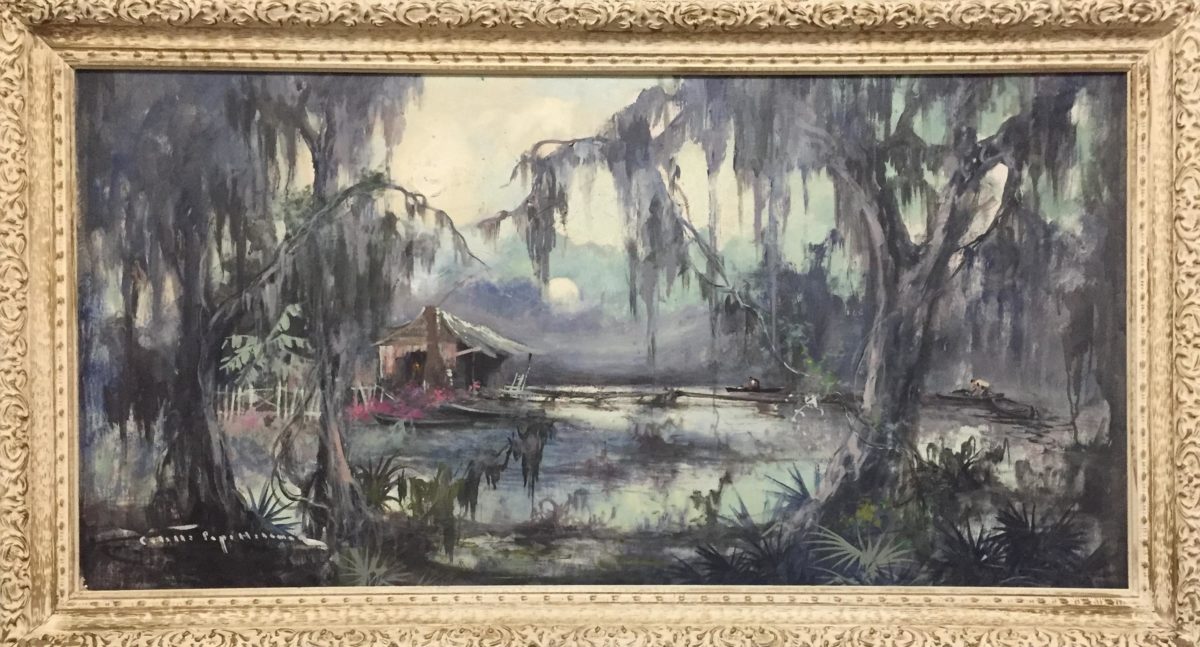 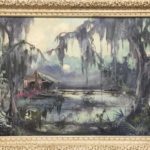 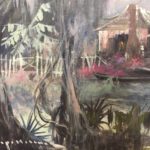 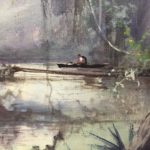 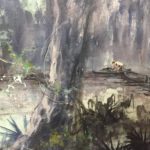 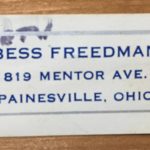 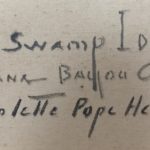 Framed and ready to hang, a VERY fine, sharp and bright example one of Colette Pope Heldner’s iconic swamp paintings.

Colette Pope Heldner at a glance

Here’s a link to a good article about Heldner.