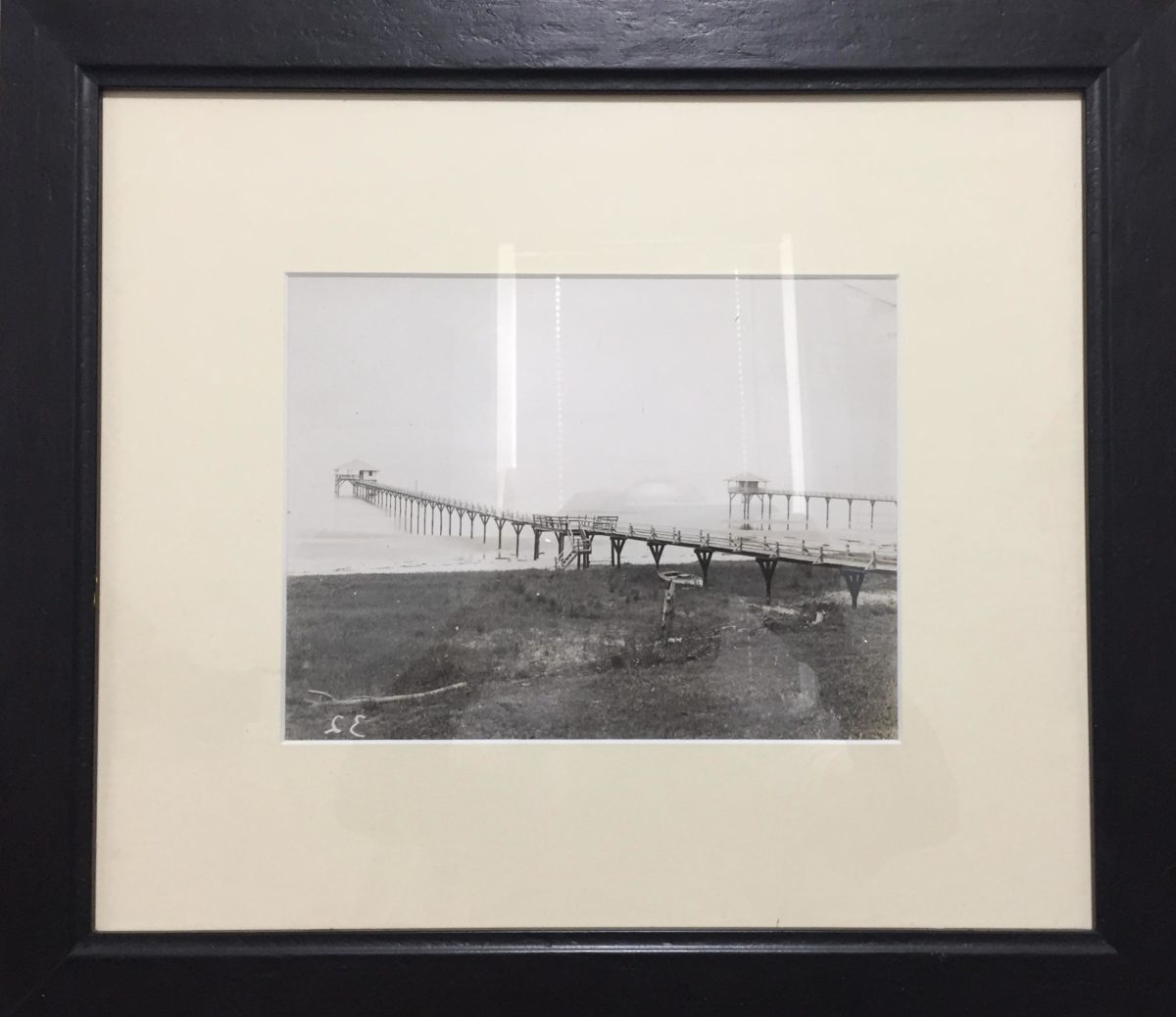 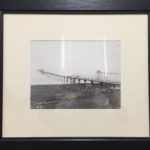 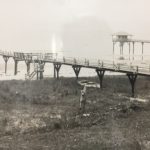 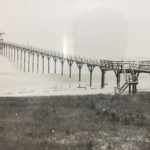 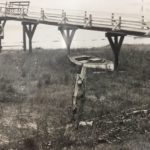 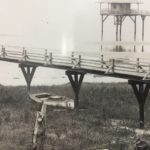 Perhaps New Orleans’ most famous photographer, Ernest Bellocq is best known for his photos of prostitutes in Storyville in the early 20th century. Though they are significant, they are not for everyone – but here is an unusual example of an evocative Bellocq photo that will resonate with ANYONE who grew up in or loves New Orleans. From the glass plate printing, so very valuable (not a recent edition). My apologies for the reflections on the glass.

Here is the link to the Wikipedia article on Bellocq: https://en.wikipedia.org/wiki/E._J._Bellocq

Appeared on the website of the International Center of Photography:

“E.J. Bellocq is a mysterious figure in the history of photography. His photographs did not become well-recognized until nineteen years after his death, and little is known about his life or his creative intentions. Active as a commercial photographer in the 1910s, he made at least eighty-nine portraits of prostitutes in a brothel in Storyville, the fabled red-light district of New Orleans. It is unclear whether these were commissioned as advertisements for the brothel’s potential clients or — probably more likely — intended for Bellocq’s own pleasure. His portraits are remarkable for the relaxed demeanor of the women, unusual for photographs produced with the glass plates and relatively long exposure times Bellocq used. The qualities of familiarity and casual intimacy in these portraits intrigued Lee Friedlander, who purchased Bellocq’s negatives from an antique-book dealer in New Orleans in 1966.

After Friedlander’s prints from the negatives were exhibited at the Museum of Modern Art in 1970, Bellocq’s pictures won wide public exposure and he came to be included in standard histories of photography. There are two publications of Bellocq’s photographs: E.J. Bellocq: Storyville Portraits (1970) and Bellocq: Photographs from Storyville, the Red Light District of New Orleans (1996), an enlarged reprint. Bellocq is said to have made photographs on commission for the Foundation Company, a shipbuilding concern, and to have documented the opium dens of New Orleans’s Chinatown, but none of these images seems to have survived.
Lisa Hostetler
Handy et al. Reflections in a Glass Eye: Works from the International Center of Photography Collection, New York: Bulfinch Press in association with the International Center of Photography, 1999, p. 208.”