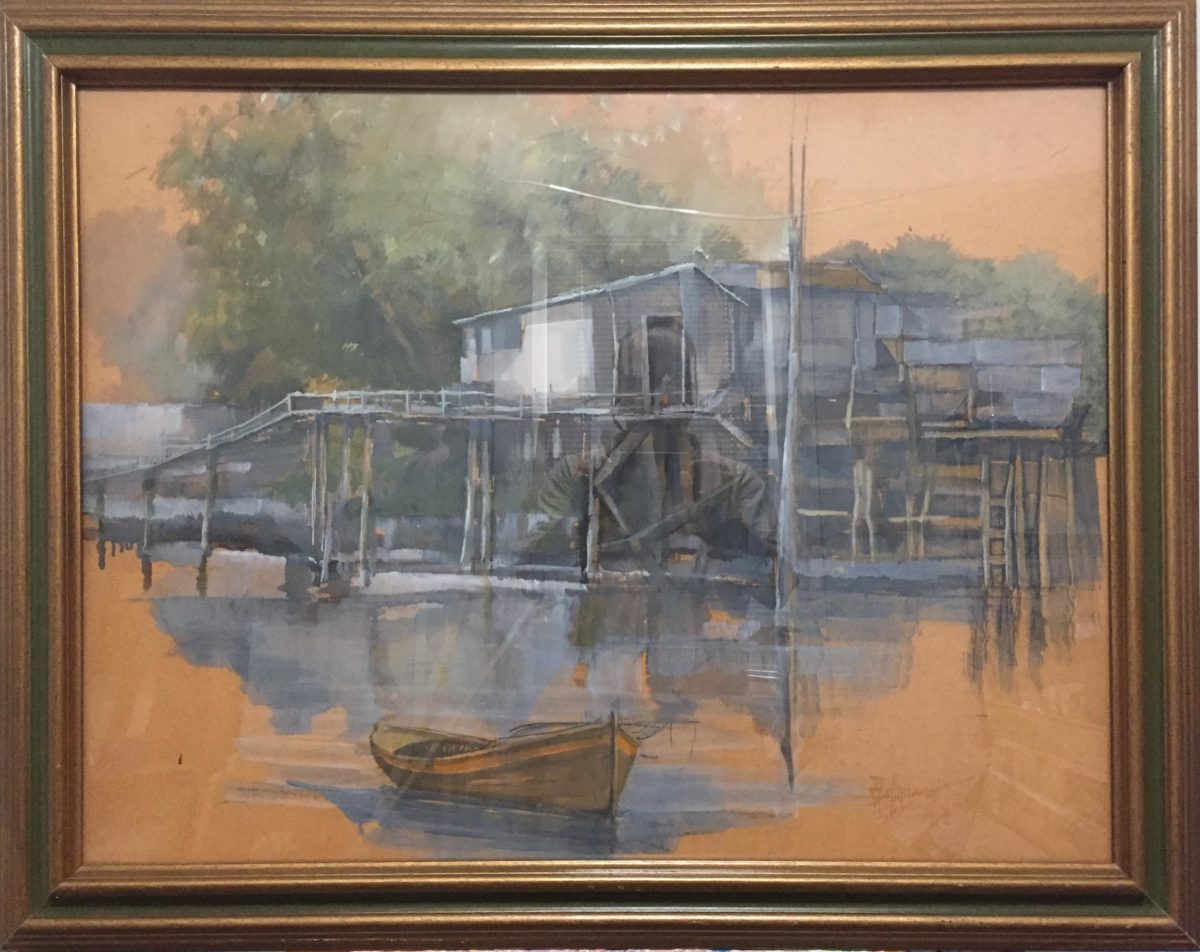 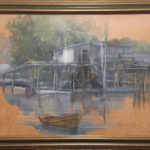 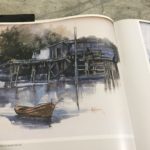 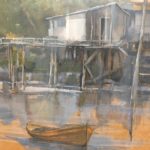 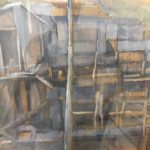 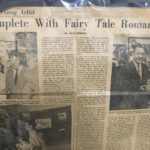 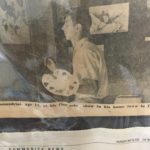 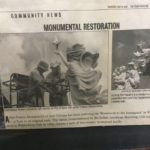 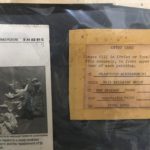 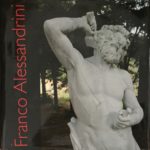 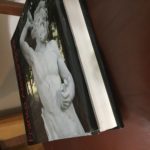 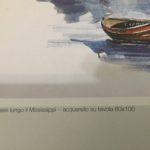 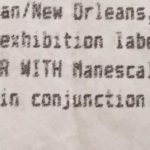 Franco Alessandrini
Pirogue on the Mississippi, 1967
Watercolor on Paper
31″ x 39″ w/ frame
$3800
(Illustrated in book, included)
SORRY FOR THE REFLECTIONS FROM THE GLASS OVER THIS WATERCOLOR!

Full disclosure: I happily paid $3,350 ($2,750 plus 22% buyer’s fee) for this rare work by Franco Allesandrini at auction, so my markup is modest. (Please see my auction record and receipt attached; the auction estimate was $3,000 to $5,000, so I judged it a very good deal at $2,750 plus fee). Franco Alessandrini is a world-renowned sculptor and painter who has worked around the globe, but has spent substantial time in New Orleans. His locations in AskArt are listed as “Italy, Louisiana”. Several of his large statues grace public spaces in the city. Though he is a prolific painter (see the big, thick, generously illustrated book that comes with this), his works just don’t show up at auction. And vanishingly few are of Louisiana subject. This one couldn’t be more classic Louisiana: a pirogue with a Mississippi river shack. He apparently liked it well enough that it is illustrated in the book, as shown in one of the photos.

World renowned artist and sculptor, Franco Alessandrini was born in Sansepolcro, Italy in 1944.  At the early age of 14, Mr. Alessandrini was recognized as a master artist, beginning his career with his first one man show in 1958.  His formal study of art and training was in Florence.  He quickly continued building his portfolio and his reputation throughout Italy with his countless exhibitions and winning numerous prestigious awards.  It was in 1968 that he began exhibiting his art internationally, winning the first prize in the Tenth Annual Southern Contemporary Arts Festival in Baton Rouge, Louisiana and in 1970 winning the prize in the Eighth Annual Benedictine Art Awards in New York.  In the 1970’s Franco became a permanent resident of Louisiana, traveling back to Italy for shows and commissions.  In 1984, he was the Artist in Residence of the Italian Village in the World Exposition held in New Orleans.