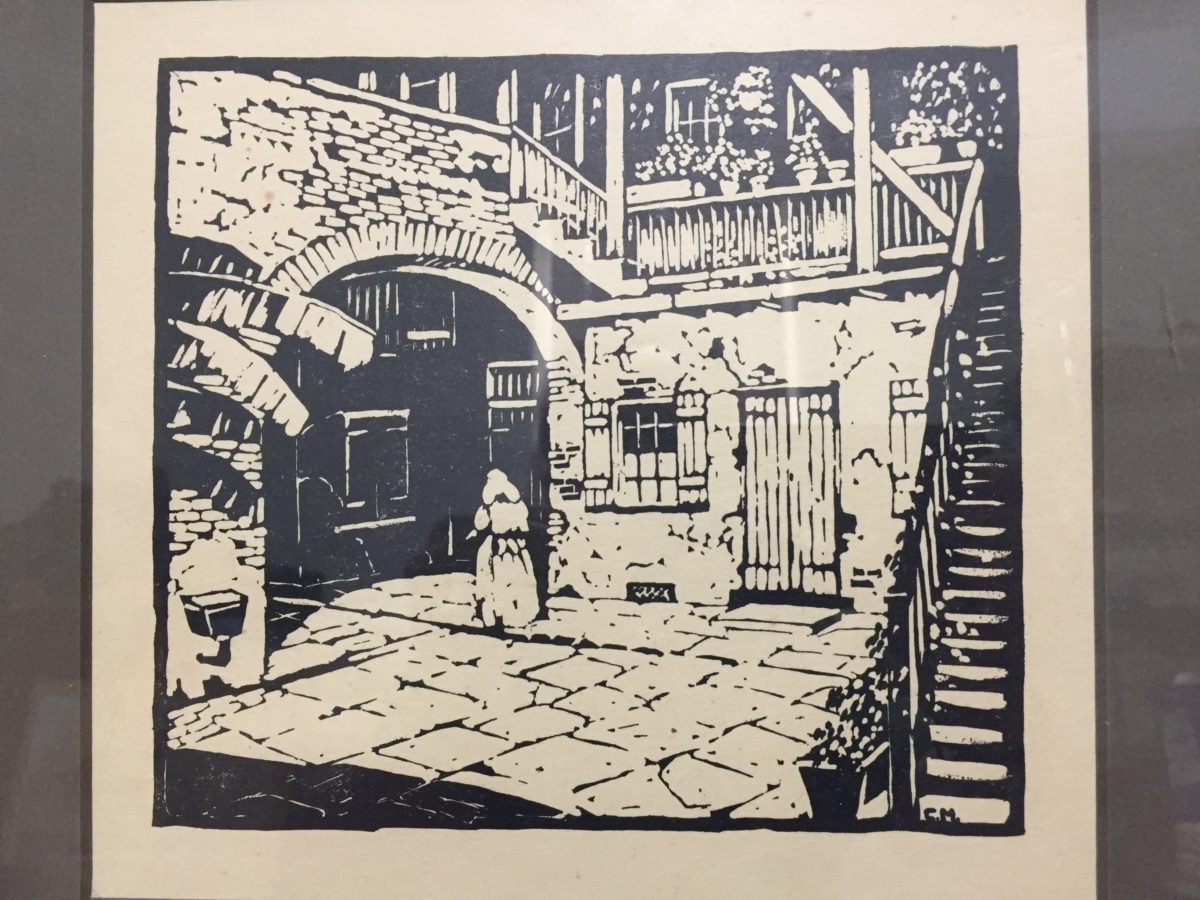 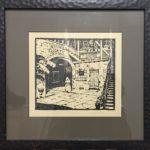 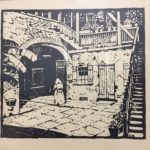 Clarence Millet (b. 1895) was one of New Orleans’ most important artists. He was 17 when he arrived in New Orleans from a small Louisiana town to find work. Millet enrolled at Tulane University, and began an acquaintance with a couple of painters who had lived in Paris and absorbed Impressionism there (Robert Grafton and Louis Griffith). He moved to New York to study under George Bridgman at the Art Students League, and began to gain notoriety for his work. Accolades included having his work shown at the Art Institute of Chicago and the legendary World’s Fair held in Chicago in 1939. He returned to New Orleans to become part of the early 20th century blooming of art in the city, joining the Southern States Arts league and having regular showings of his work. His paintings are highly prized.

Here is a link to a good article with more about this important New Orleans artist.