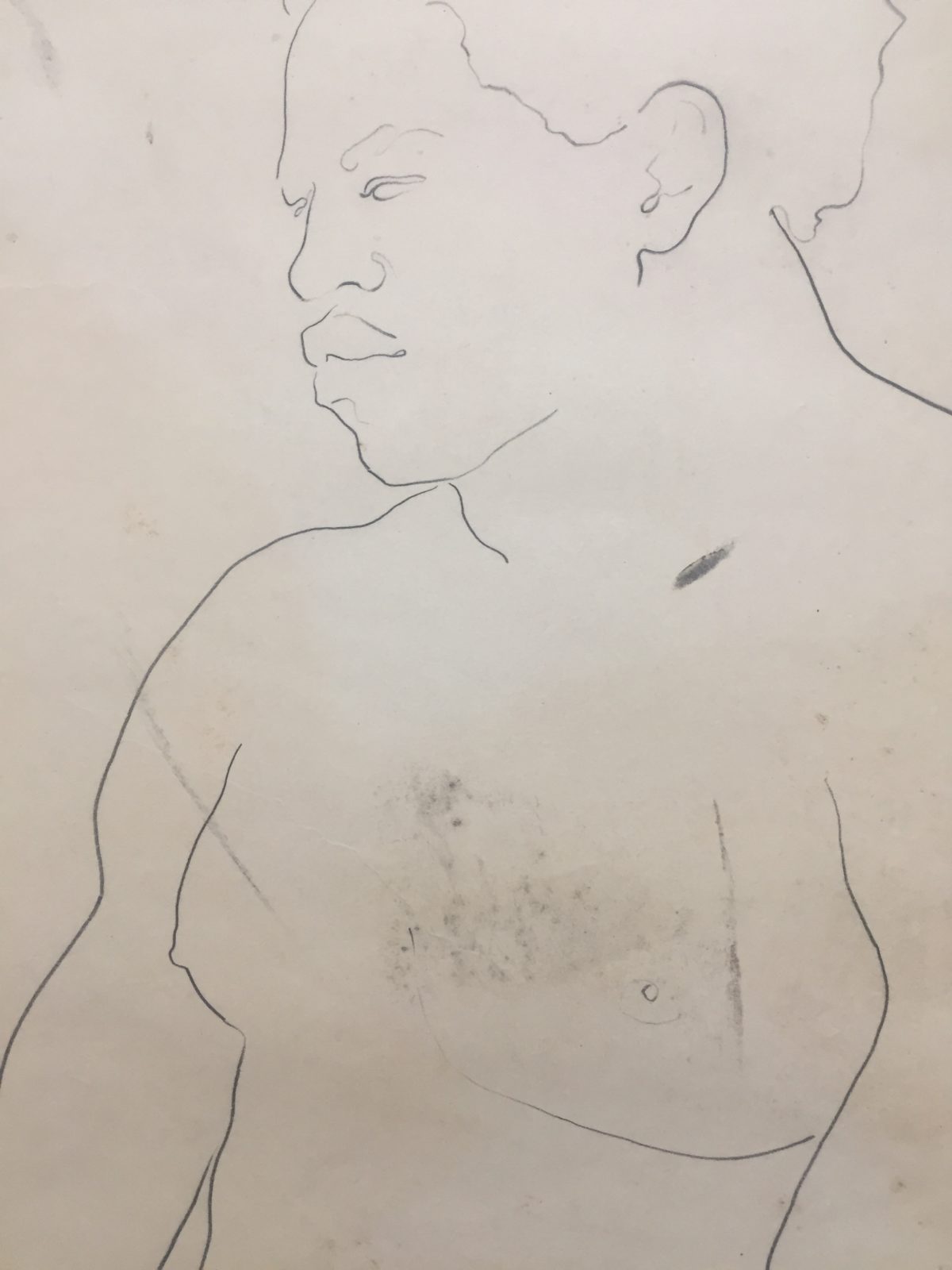 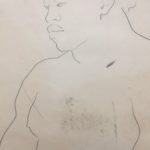 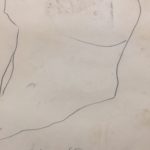 Simple lines that are nevertheless very recognizably George Dureau art. Comes unframed. This is a drawing that probably came from a large casual sketch pad, so it does have a few flaws. Not enough to bother me personally, however.

Here is a link to a Wikipedia entry on George Dureau art and the artist.