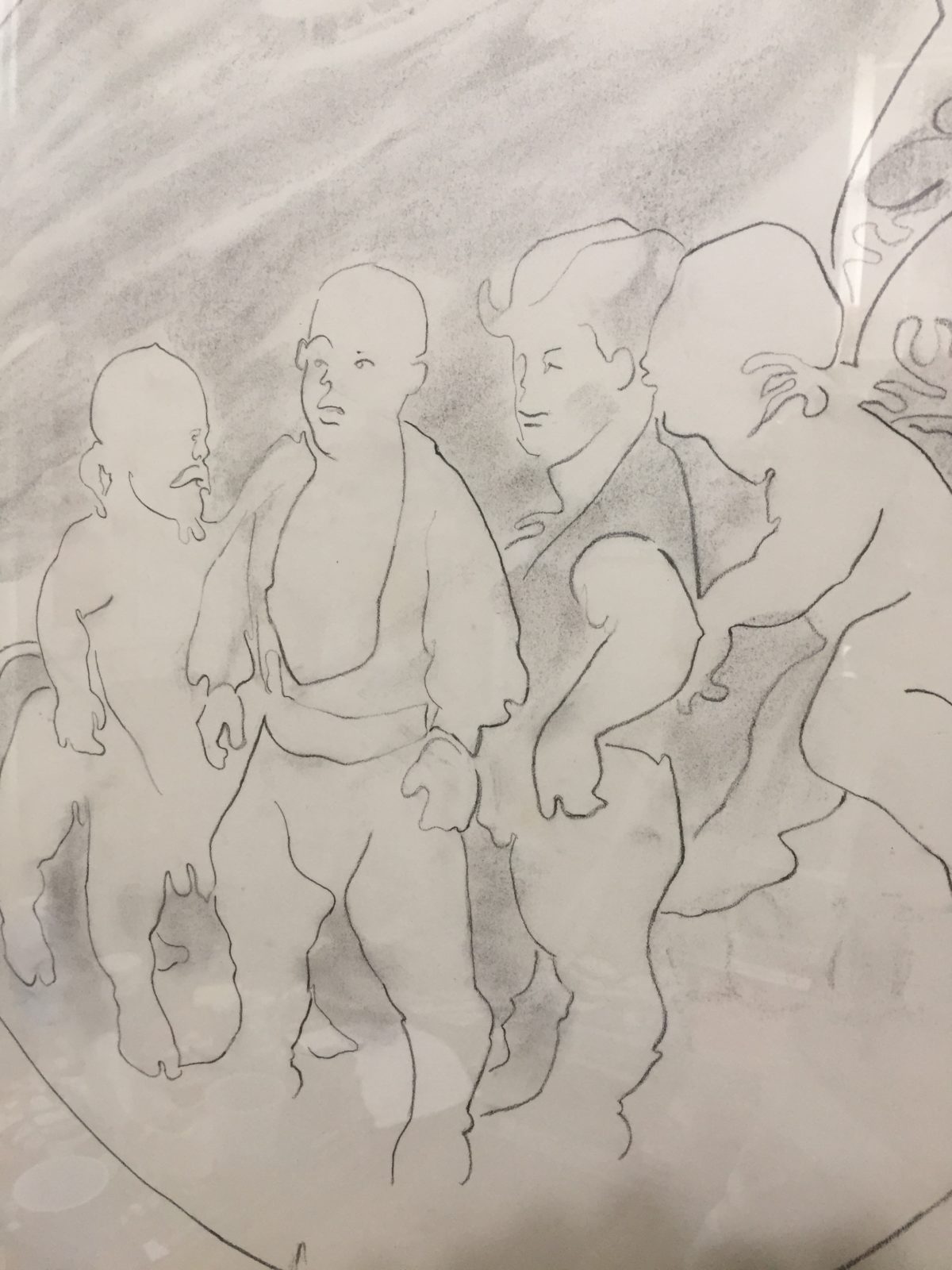 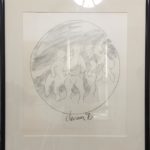 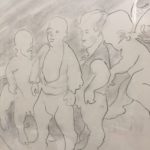 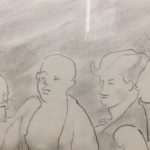 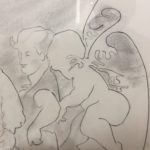 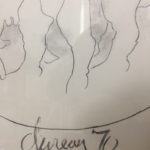 Dwarves as centaurs and angels, amputees as sex symbols — George Dureau certainly had a unique and fantastical way of looking at things. He was a big influence on his friend Robert Mapplethorpe, and is nationally known not only for his drawings and paintings, but also for his photographs.

You can read more about the artist here, on the website of Arthur Roger Gallery, his primary dealer.