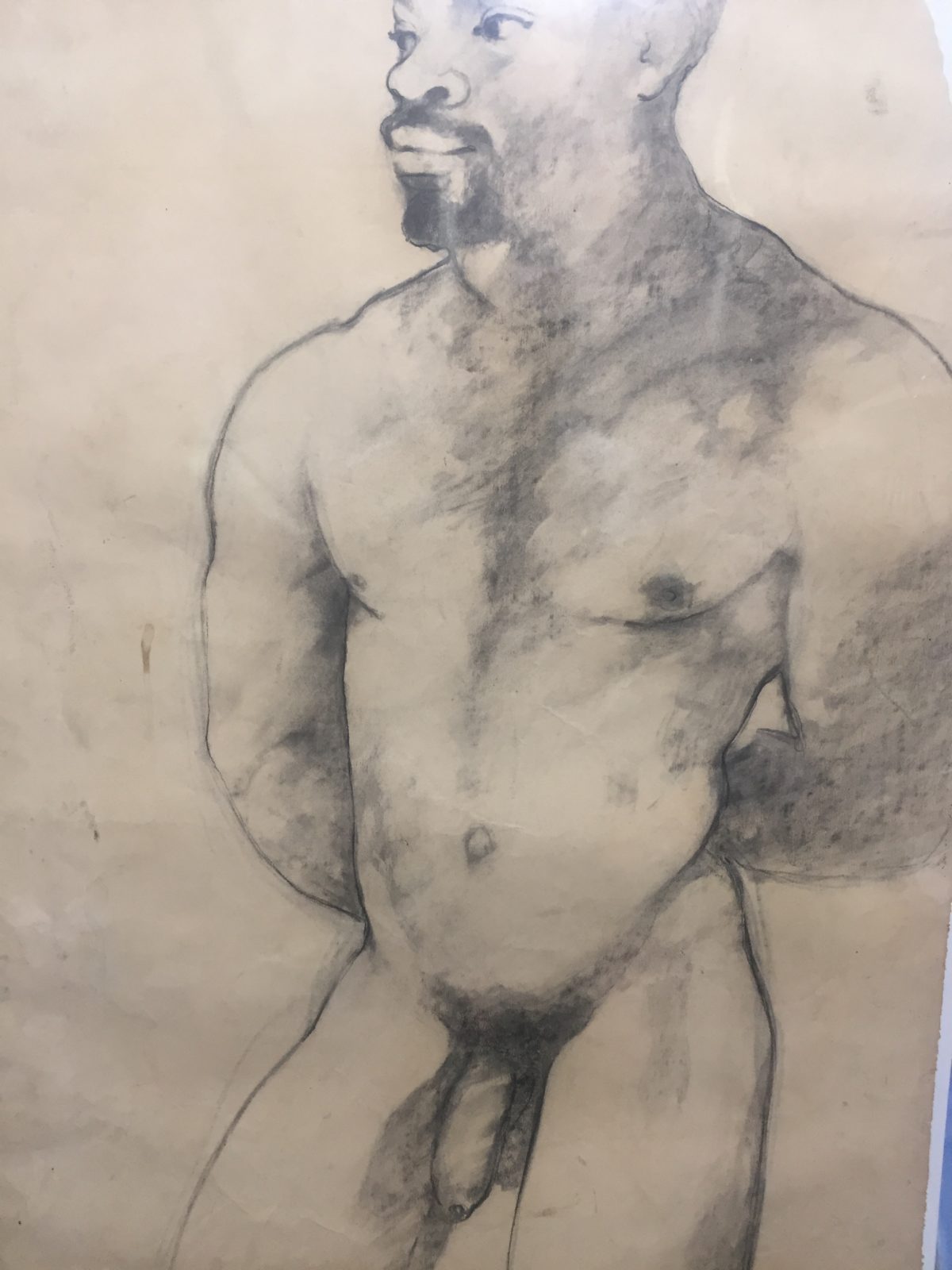 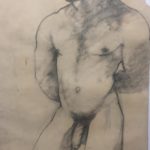 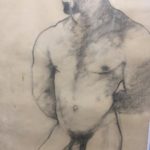 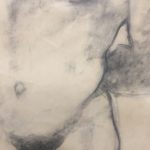 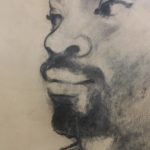 A large and impressive George Dureau drawing. Note that the paper sheet has missing sections, so you can either match the paper to fill out the rectangle, frame it in its irregular shape or trim it. Unframed.

<h2>Artist George Dureau, New Orleans legend</h2>
George Dureau was one of New Orleans’ major 20th-century artists (b. 1930, d. 2014). His drawing style is instantly recognizable, as he was a notable draftsman, but he is just as well known for his photography. His pictures often included dwarves and amputees – not as a sort of freak show, but in order to expand the notion of beauty and “rightness.” His photos and drawings of black men inspired Robert Mapplethorpe, who was a friend. Both worked in a classical, formal tradition, but with a transgressive, contemporary flavor. Dureau is an icon in the history of New Orleans art.
<h2>Dureau retrospectives</h2>
Ogden Museum of Southern Art
2006, 2011

Here is a <a href=”https://cacno.org/georgedureau”>link to a description of Dureau</a> from the Contemporary Art Center in New Orleans.