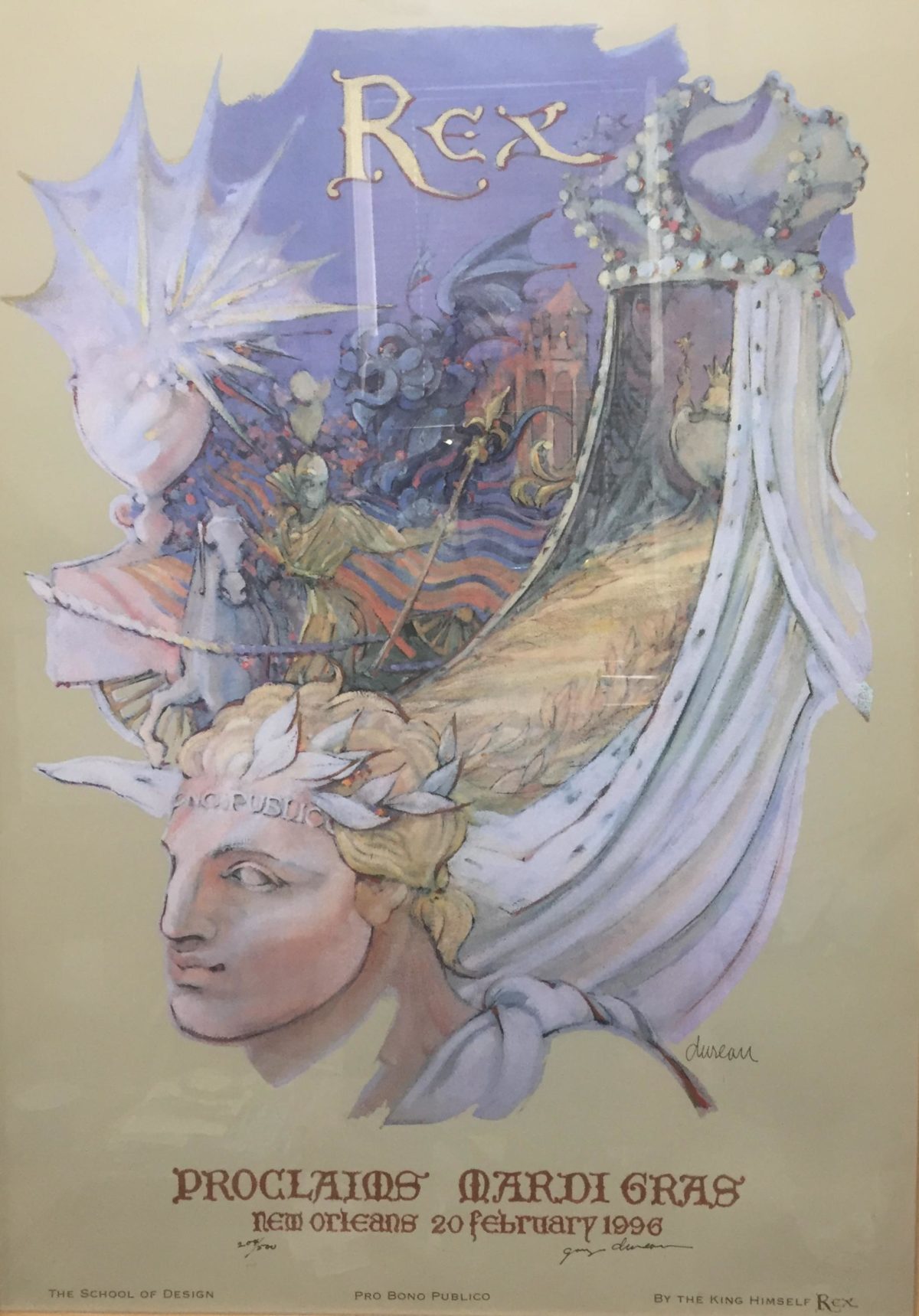 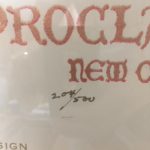 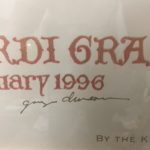 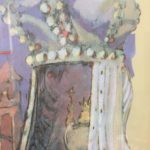 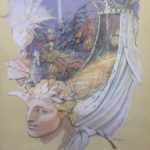 It just doesn’t get more NOLA than George Dureau and Rex together. This signed George Dureau poster comes already framed in an attractive blonde wood frame, saving you about $400!

Here is the Wikipedia entry for George Dureau.