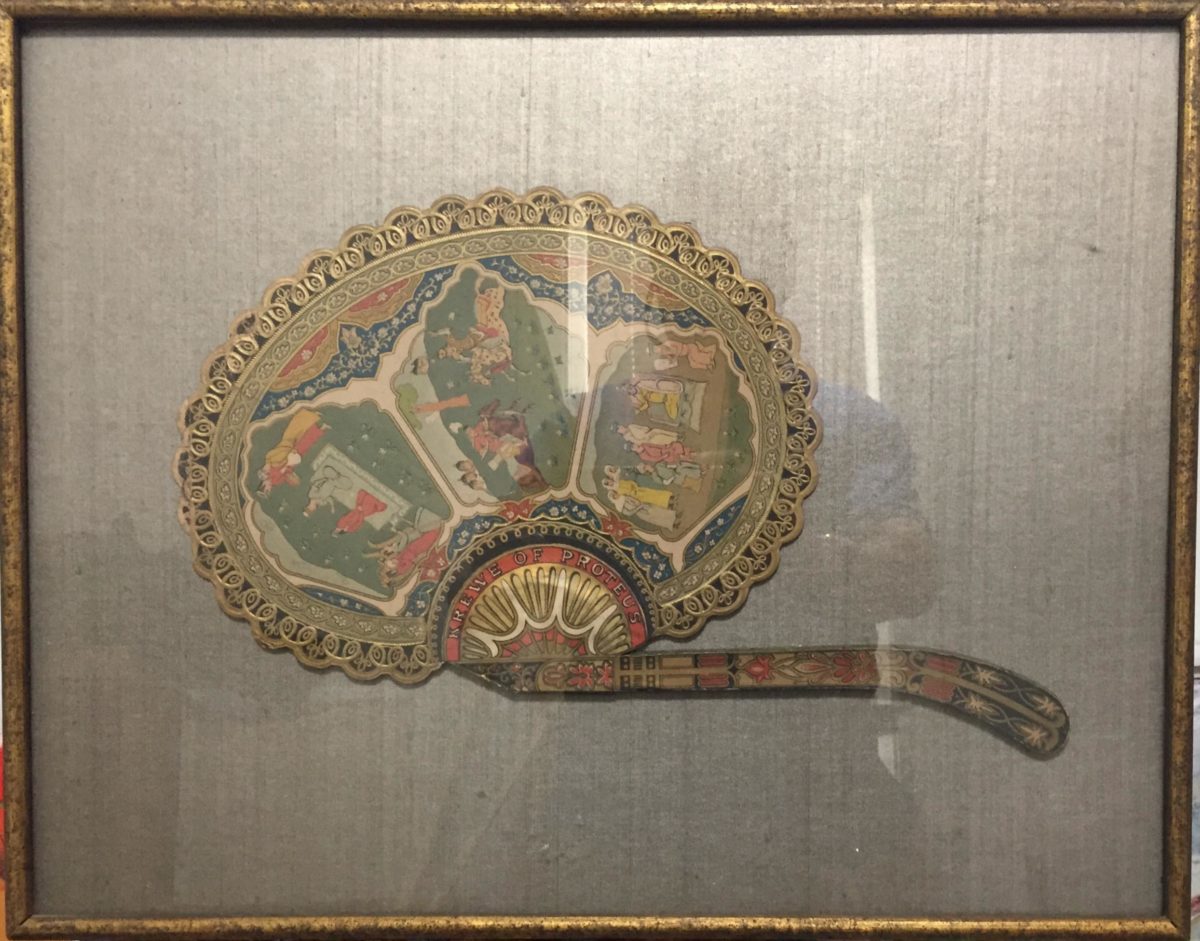 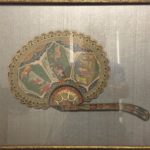 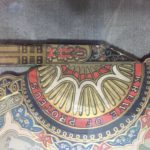 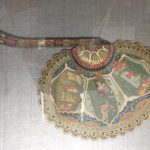 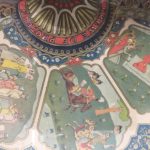 This is a very rare 1894 invitation to the Krewe of Proteus ball, in the form of a fan, for which I gladly paid $480 at auction in 2017 due to its high collectibility. It is nicely framed and ready to hang. The theme of the ball was “Shah Namah, The Epic of the Kings,” and this invitation was reproduced in Henri Schindler’s “Mardi Gras Treasures: Invitations of the Golden Age,” p. 133. Check out the amazing detail!

Proteus was one of the four early and original aristocratic Mardi Gras Krewes. This is from from MardiGrasNewOrleans.com:

“Founded in 1882, the Krewe of Proteus is the second-oldest krewe in Carnival history. Their floats still use the original chassis from the 1880s.

The organization is named after Proteus, the prophetic old man of the sea in Greek mythology, the shepherd of the sea’s flocks. A subject of Poseidon, Proteus could tell the future and change his shape. Like many of the traditional krewes, the King of Proteus is never revealed to public. His float is a giant seashell.”

And here is the link to a Wikipedia entry on the krewe: