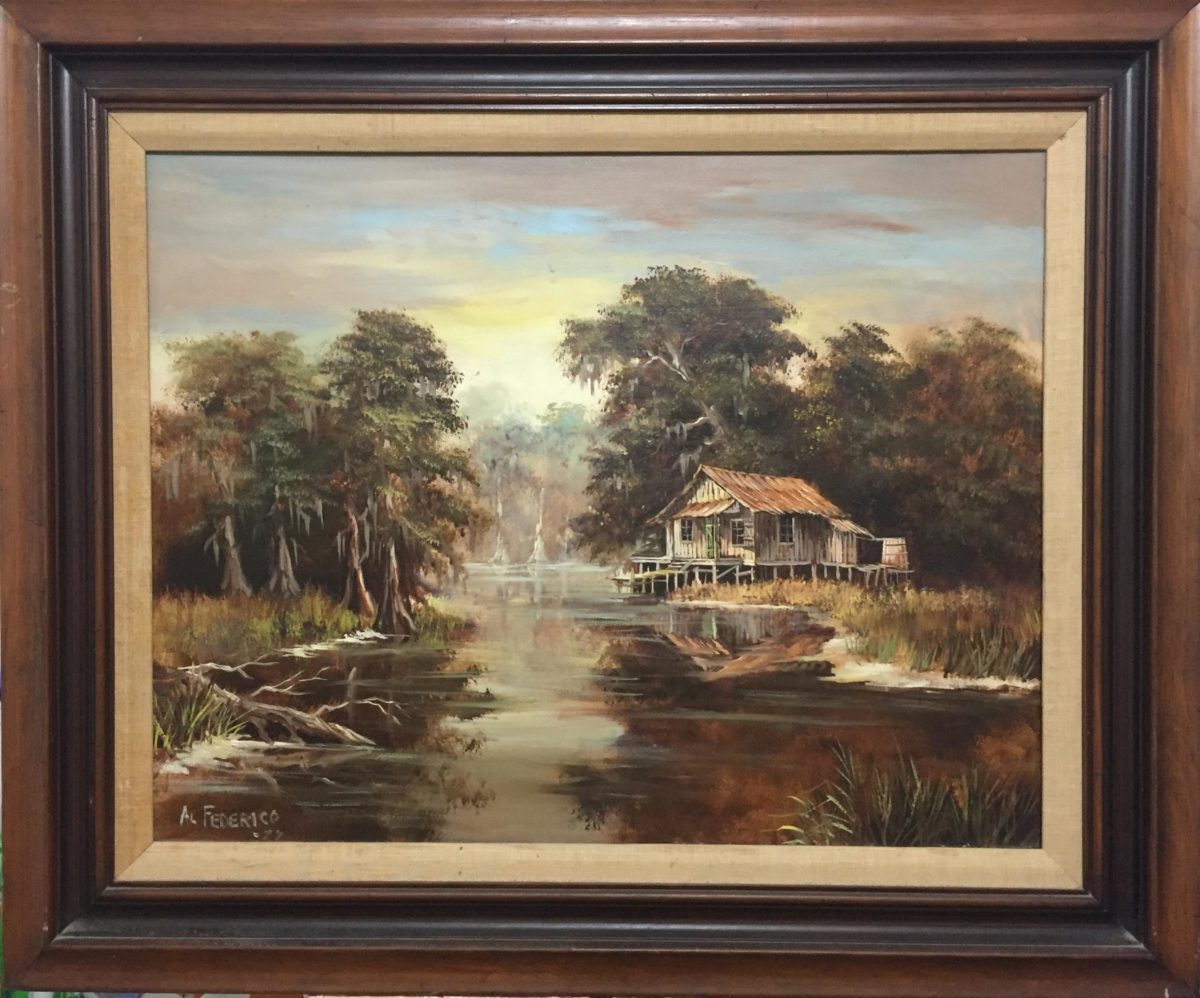 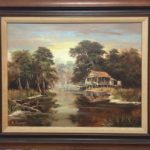 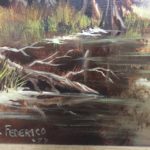 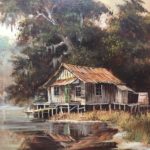 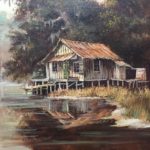 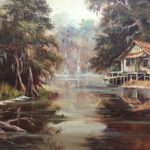 If you have been lucky enough to drift through the swamplands in a pirogue, you will know this is not an uncommon scene. One of America’s most unique settings, for sure.

Here is a good Wikipedia entry on the Louisiana Bayou Country.

And the following information is from an article in USA Today:

Nutria, large rodents imported to Louisiana in the 19th century for their fur, also have played a significant role in the destruction of Louisiana’s bayous. When the nutria fur trade died, fur farms released nutria into the wild. Since nutria reproduce prolifically and eat massive amounts of vegetation, including leaves, stems and root systems, their population has devoured large marshlands.
Bayou Flora and Fauna