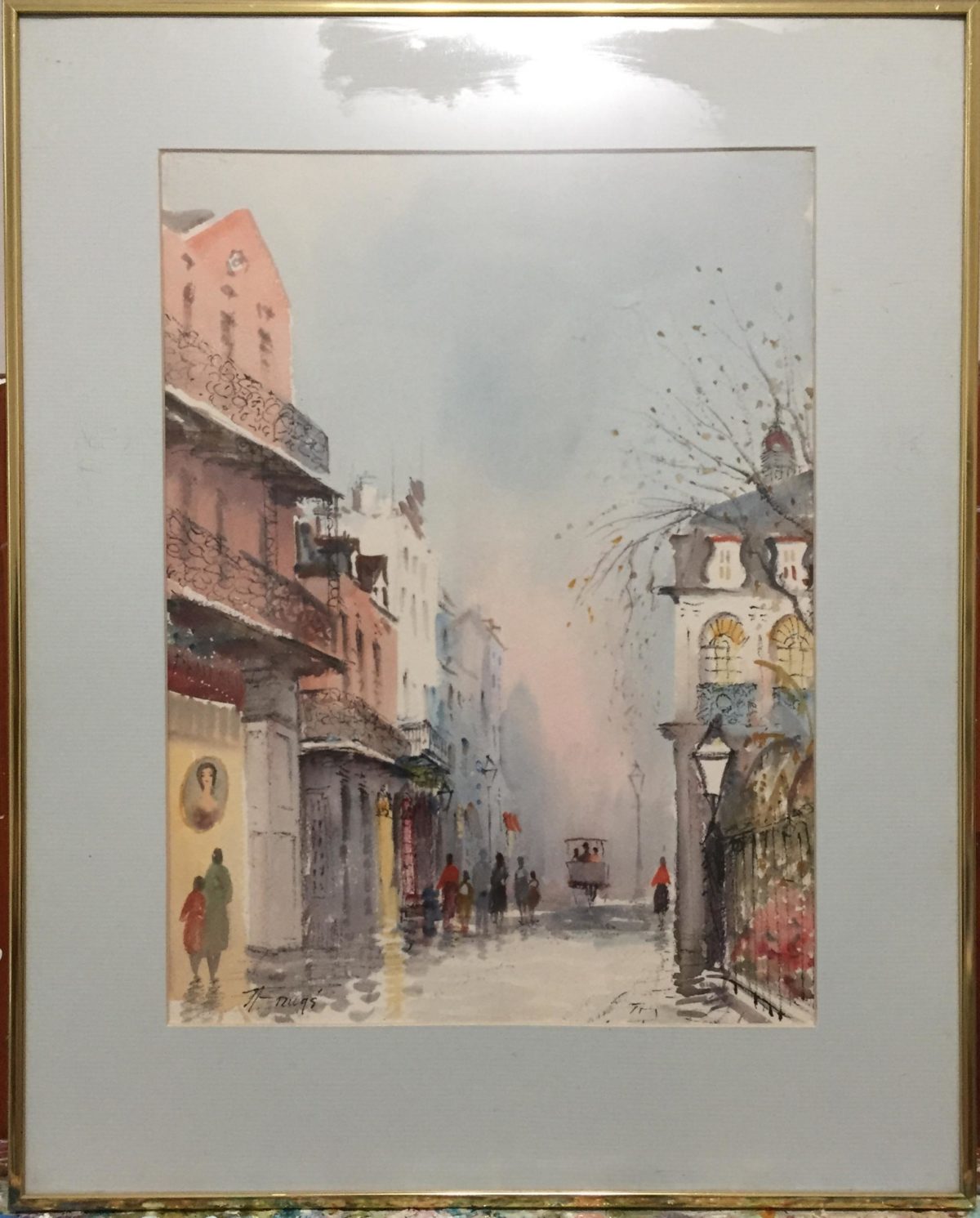 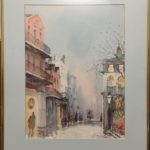 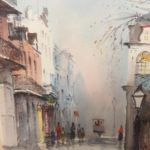 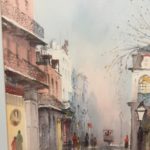 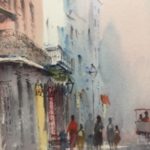 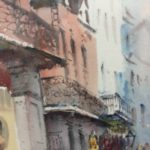 Framed and ready to hang.

Nestor Fruge (b. 1916) grew up in the small Louisiana town of Bayou Lafourche. His French Quarter scenes are well-known and ubiquitous in New Orleans, but he also painted in Mexico, Paris and NYC. When in New Orleans, he often set up his easel in Jackson Square, joining the other painters there – a scene which still goes on today. Fruge ran an art school in New Orleans between 1949 and 1952.

Here is an interesting article about the work of the artist.