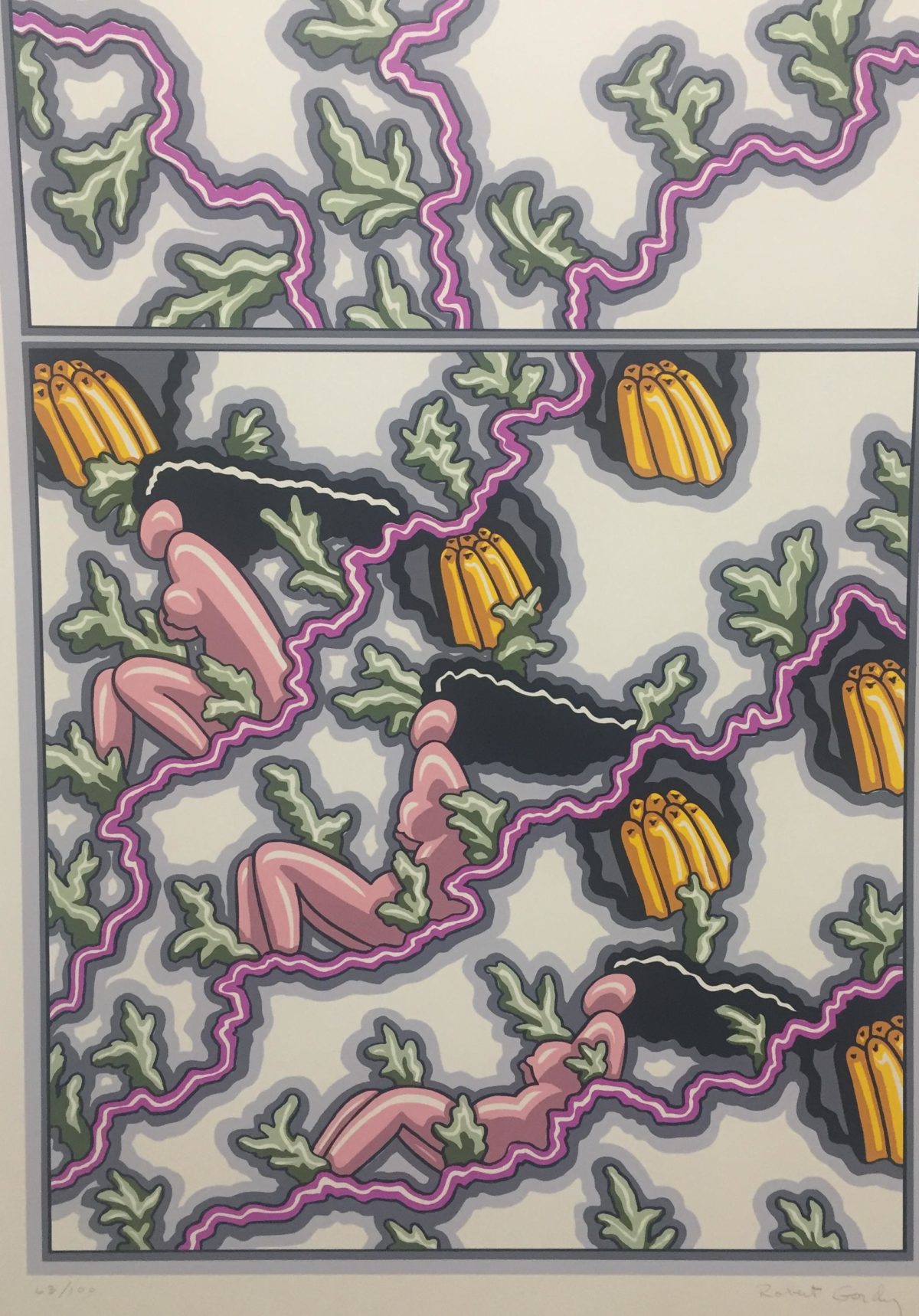 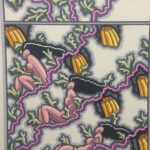 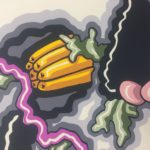 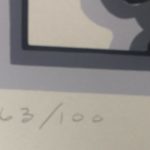 A wonderful, colorful silkscreen by a great New Orleans artist. This was a very small Robert Gordy print edition of only 100, so these are quite rare. Here’s the description from Arthur Roger Gallery, which represented him until his death and continues to sell his work:

Balancing a clean, formal graphic approach with creativity, wit and verve, Robert Gordy created a style of painting that is instantly recognizable to anyone even vaguely familiar with his work. Sometimes placed in a category with Keith Haring, he created images that exploited patterns and simplicity of form. He had a wonderful sense of color as well.

Robert Gordy was unusual in his frequent use of markers, pens and ink to create his images – which are so clean that they look to a contemporary eye to be machine or computer-created. He was enraptured with print-making, and produced many limited-edition print series’. Robert Gordy’s works are in museums worldwide, including the Whitney, MoMA, the Smithsonian and other top-tier institutions.

Here is the Wikipedia entry for Robert Gordy.